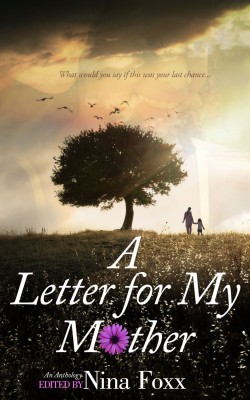 A Letter for My Mother

Thirty-three female writers share their essays and letters—hilarious, heart wrenching, and everything in between—in this wise and poignant collection about mother-daughter relationships.